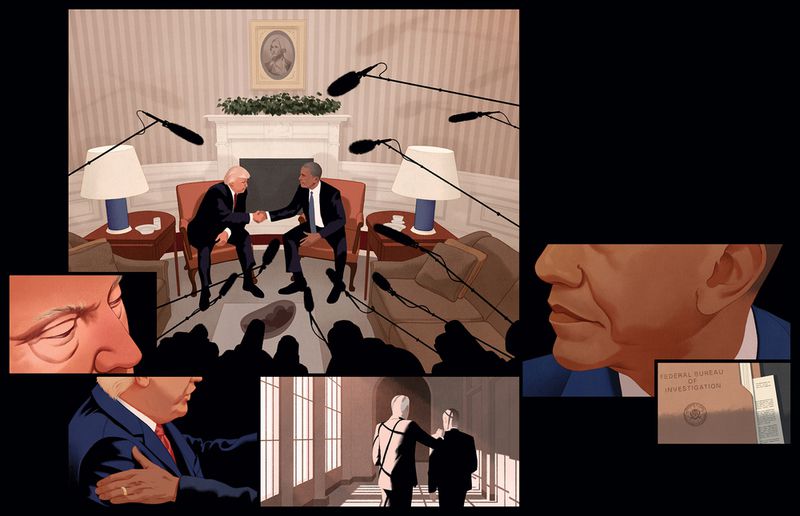 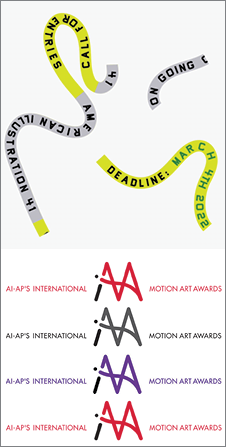 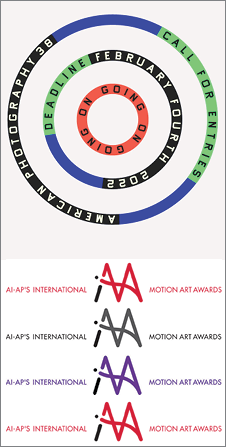 What We Learned This Week: Inspiration from Kurt Markus

We recently noted that photographer Kurt Markus died on June 12 at the age of 75. Markus, reported the Santa Fe New Mexican, had battled Parkinson's disease and Lewy body dementia. He had moved to New Mexico in 2013 with his wife Maria, after living most of his life in his native Montana. He attended West Point and later became a U.S. Army Ranger in Vietnam before pursuing a career in photography. Thereafter he went on to earn acclaim for commercial, fine art, and editorial work, including fashion photography. After his death, supermodel Cindy Crawford tweeted, "Rest in peace Kurt Markus, a true artist."

Spotlight: A Haboob is in Arizona, and Other Video Highlights

Storm-chasing photographer Mike Olbinski has seen his share of air currents, many of which have been both fierce and fiercely beautiful. A recent four-minute video from Olbinski called "Haboob" brings together timelapses of awe-inspiring dust storms that have occurred in his hometown of Pheonix, Arizona. (A haboob is a dust storm carried on an atmospheric gravity current.) We feature the video today, with well wishes to all who live in Phoenix, along with photographer and filmmaker Christophe Anagnostopoulos's timelapse travelog taking viewers into the mountains of Epirus, Greece.

In the Studio with Christina Saj

Christina Saj, a New Jersey-based artist whose work was recently on view at the Ukranian Museum, will soon finish her month-long EFA Studios residency, in Hell’s Kitchen. I visited her there this week to see her most recent paintings and to find out more about her work and process. Peggy Roalf: Where do you live and how does that place contribute to your creative work? CS: I love and need open space. Space to live, space to think and to work. I live in Northern NJ, near Montcl...

David Betancur travels in order to find "character and scenarios." The Colombian photographer's portfolio is filled with people he finds on assignment and on his excursions throughout his country, which he records in what he calls "a sort of travel journal." Among the images in his journal is a shot of a girl resting on the edge of an abandoned swimming pool. "She told me, 'For enjoying the pool, there is no need to get wet in the water,'" Betancur recalls. His photograph was named a winner of the Latin American Fotografia 8 competition.

Last month we revealed the ten finalists. Today, we introduce the winner of the American Photography Open 2019 competition - Alain Schroeder, a Brussels, Belgium-based photojournalist who has worked all around the globe, from Thailand and Tuscany to Crete and Vietnam. From October 2018 through April 2019, he was in Sumatra, Indonesia, to document efforts to aid the area's critically endangered orangutans. His photograph of an abused three-month-old female orangutan named Brenda being treated for a severely broken arm earned Schroeder the top spot in this year's contest.

The SONY a9: What the Pros Have to Say

"Eventually you knew it had to happen. Sooner or later cameras would get so good at what they did that basically your job as a photographer would be to look for interesting things to shoot and then try not to get in the camera's way as it did it's thing capturing them. I mean, imagine if a camera had pretty much flawless exposure capability, flawless focusing and could fire and focus so fast it never missed a frame?" So writes Jeff Wignall in todays Street Test of the Sony a9 full-frame mirrorless camera. Sony Artisans of Imagery Katrin Eisman, Andy Katz, and Pat Murphy-Racey join in with their takes on the 24.2-megapixel camera that has caused an uproar in the photo industry.